At Gorelik Family Dentistry, we are proud to offer porcelain dental veneers for our patients in Charlotte, North Carolina and the surrounding communities. Did you know that dental veneers, a popular cosmetic smile fix originated almost a hundred years ago when the movie industry was in its early days? Well it is true!

In fact, Dr. Charles Pincus, who during the late 1920s made a living as a dentist for the Hollywood stars, came up with the idea of veneers to alter the appearance of Hollywood’s actors and actresses as they performed onscreen. His idea utilized temporary false fronts to the stars’ front teeth, to give them the type of onscreen, dazzling smiles that would become the standard in Hollywood film. Dr. Pincus used acrylic veneers to do the job, using a type of adhesive which wasn’t able to attach permanently.

Nearly 40 years later, Dr. Michael Bunocore used a mild acidic solution etched on the teeth so the surface enamel could bond with restorations. But it wasn’t until the early 1980’s that J.R. Calamia and R.J. Simonsen came up with the idea of combing the techniques used by Dr. Bunocore by using hydrofluoric acid adhesive to bond porcelain veneers to tooth enamel.

Since then, everyone can have the appearance of a Hollywood star with the wonders of dental veneers! In fact, today, porcelain veneers look so natural and lifelike that no one has to know that those pearly whites aren’t your own. Not only that, but the veneers created today are also stronger and mimic actual tooth enamel effectively.

So, if you have healthy gums and teeth, and have been wanting to change your smile without the time required by braces or dental implants, Dr. Julia Gorelik may recommend our porcelain veneers to enhance your radiant smile. We invite you to give our dedicated team a call at 704-553-1627 today! 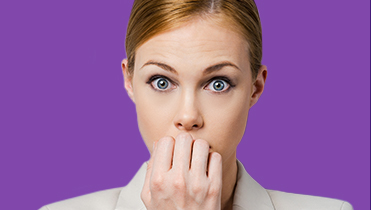 We offer nitrous oxide (laughing gas) to help calm your nerves and make dental procedures easier for you. 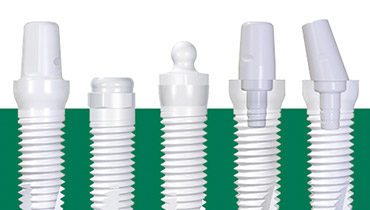 We understand the impact that missing teeth can have on your oral function, your appearance, and your entire lifestyle. 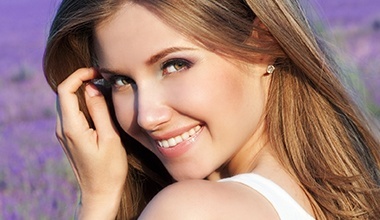 No Insurance? No Problem!

Our flexible in-house savings plan and other options can help you reach your goals!